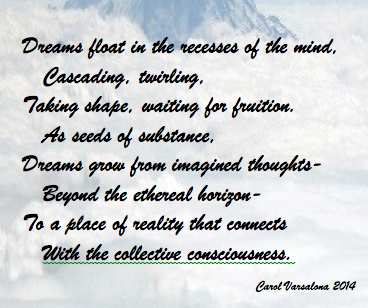 “There is nothing like a dream to create the future.”
Victor Hugo, Les Miserables

At just what point in life do we recognize that our dreams can be captured, molded, and fashioned into something more than an abstract notion? While people from all generations dream, some see their dreams fall by the wayside, hampered by the twists and turns of life, while others witness the development of their dreams into realities. What determines which ones grow from seeds of an idea to fruition? Some think it is the resiliency of spirit that allows for the fruition of the dream. Others believe in a notion called grit.

Walt Disney, the ultimate dream maker, said, “All our dreams can come true, if we have the courage to pursue them.” What can we learn from this magic maker who created an empire built on the dreams of childhood? Perhaps, it is a belief in positive energy that can take a dream to a new level, or Disney's ability to create possibilities while avoiding life's roadblocks. Open mindedness, steadfastness, and optimism must be present, but as Walt Disney added, "...It takes people to make the dream a reality."

So with a dream and a team of dedicated moderators, NYEDChat has relaunched this year for New York State educators and those who wish to support our goals. With a variety of topical, relevant discussions and esteemed guest hosts, the dream is being transformed into a reality, the creation of a body of New York State educators with a unified, prominent voice on Twitter.  The moderators, Bill Brennan, Blanca Duarte, Vicki Day, Starr Sackstein, Tony Sinanis, and Carol Varsalona, each with their particular interests and expertise in the field of education, are journeying together to raise the state status from an under-represented voice in Twitter's educational communities to one that is united and heard.

"That's our wish. And is there enough magic out there in the moonlight to make this dream come true?"
(Adapted from the movie, Field of Dreams)

Yes, indeed, a vibrant magic exists in the power of a professional learning network. From voice to voice, connections grow to glowing portions, bringing power to the dream of a reflective, connected community, embodied under one hashtag, #nyedchat.

The invitation to join NYEDChat is open to New York educators as well as those in other locales who are committed to providing students with the strategies and tools to become passionate, lifelong learners, creative problem solvers, and meaning makers of this decade. Enthusiastic speakers such as Dave Burgess, Peter DeWitt, Chris Lehman, Kate Roberts, Peter Catalanotto, Pam Moran, and Ira Socol, have committed to be guest presenters for the new year. Please make the effort to sign on to #nyedchat on Twitter, Mondays at 8:30 pm EST. A preview of the January and February calendars is below. 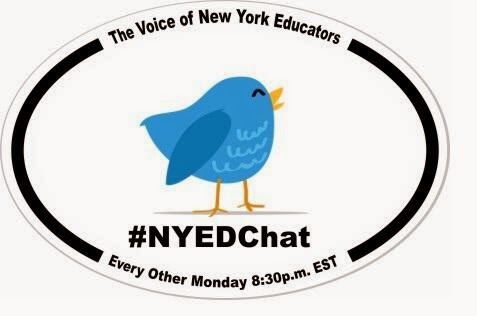 The Journey Begins with the Dream, the Team, and You!
Posted by Carol Varsalona at 1:51 PM 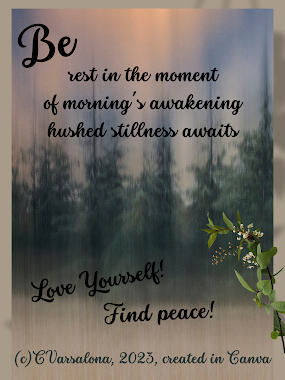