In the white spaces of courageous stories, lie backchannel thoughts, silent tales, milestone events, and moments unrecognized. These zones hold the whispers of those who have survived life's challenges. Matthew West, Christian songwriter, recognizes the survivors of life whose stories have been locked inside their beings in his passionate song, Survivors. Inspired by the thousands of stories that were sent to him, he embarked on a journey to chronicle the experiences in a new album, "The Story of Your Life", and bring an "ocean of inspiration" out to the world.

Second chance stories are there for all of humankind, not just those who have survived illness, abuse, depression, and other human tragedies. They are the jumpstarts for people who recognize the beginnings of life, not the endpoints. As Matthew West sings, the story of your life is the "chance between the lines to redefine what kind of legacy you will leave". Walking toward the light rather than along the edge of darkness is preferable, even when the path is blocked. Belief in the redemption story allows for hope to come into the world. 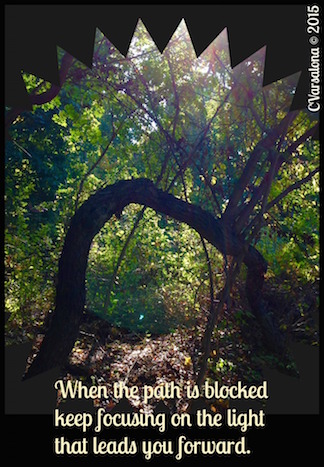 This week Spiritual Journey Thursday is centering its discussion around the topic of redemption. Second chances are part of the redemption story. They are the well of hope for survivors. As I prepare for my annual visit with my oncologist at Memorial Sloan Kettering, I honor all the cancer survivors who have walked along the edge of darkness in hopes of finding the light. Twelve years ago my walk began as I was diagnosed with Non-Hodgkins Lymphoma. Through the miracle of faith, power of medicine, and the support of family and friends, I speak today as a survivor. 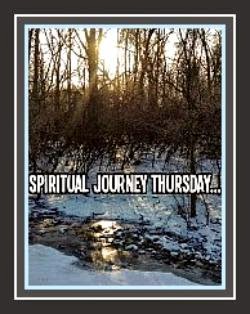 Posted by Carol Varsalona at 10:33 PM