Slice of Life on the Quiet Before the Storm

Yesterday, I arrived in to Albany to attend the NYS Network Team Institute (curriculum conference). There was a cool calmness in the air. It was the quiet before the storm, I supposed. Remarks were being passed around at the hotel's front desk. "There's a feeling of snow outside." "I can feel the snow coming." I sighed and went to my room to listen to the weather reports. Streams of accounts of different weather patterns came across the screen. It was up to Mother Nature to reveal her true plans. I couldn't stop thinking that no matter where I travel lately, Mother Nature follows me as a trickster on the watch for good gag.

While waiting for the early morning reality of an end of fall downfall, I composed the poem below. It is a compilation of new thoughts mixed with data that is based on years of earlier than normal snow patterns in Central NYS.

The end of fall is upon us
forcing all to adjust
to weather patterns quite robust.
Brisk air and imminent snow
define the season’s last days of flow
while setting temperatures below.
Weathermen track a storm.
Mother Nature asks us to conform
so we bundle up to keep warm. 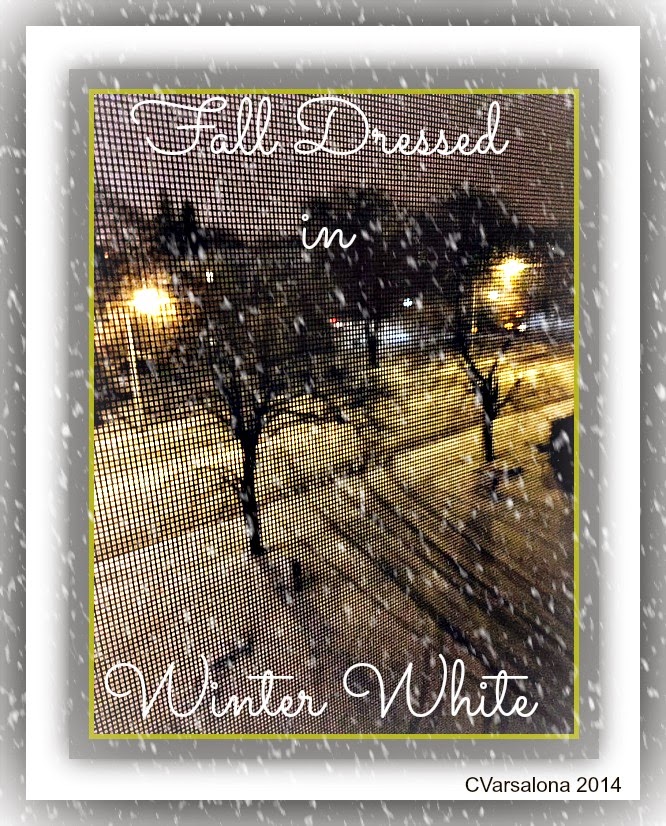 ********************
As you can see by the photo of Albany above, temperatures dropped. Rains came, icing over roads, followed by big, white flakes dropping from the sky in a horizontal pattern-a familiar pattern from end-of-fall childhood memories in Syracuse and a college years at Albany State. 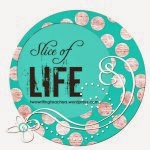 Tuesday is the day to share a "Slice of LIfe With the Two Writing teachers here. Thanks to Stacey, Anna, Beth, Tara, Dana, and Betsy for the collegial community they have established.
Posted by Carol Varsalona at 9:57 PM