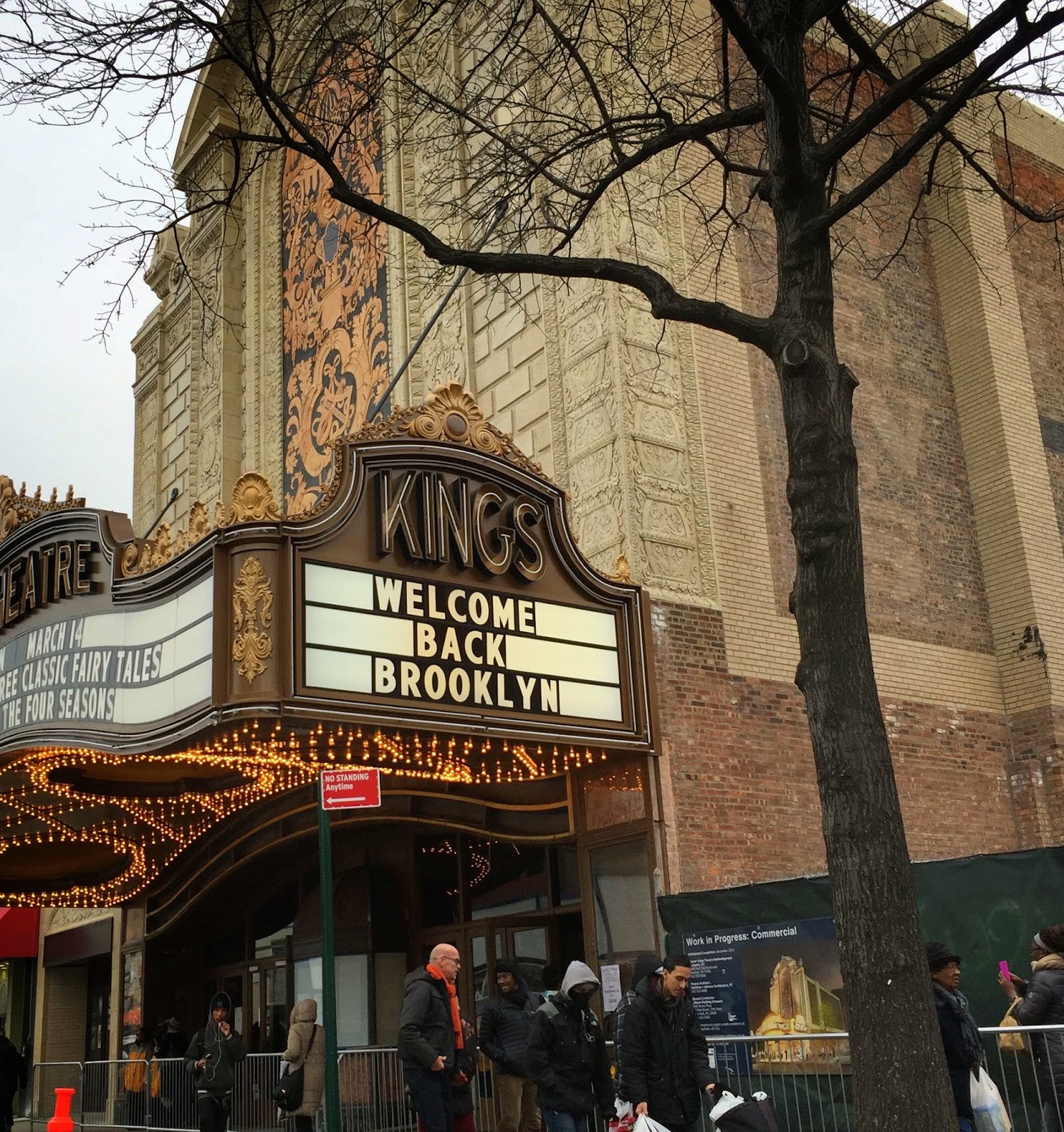 Today is one to reflect on the positives of this week and celebrate life, history, and a childhood memory.

Despite the week's snow, ice, and cold, there were many warm moments that sustained me. When the ice started to melt today, my family and I decided to take a short road trip to Brooklyn, the place my husband grew up. The roads were clear and the day was full of sun and energy when we approached Brooklyn. We passed the majestic Brooklyn Botanical Garden and the Zoo, gently covered in snow. I wanted to stop and take a photo of the snow but there was no slowing down on this major road so I captured the impressive arch as we drove by. 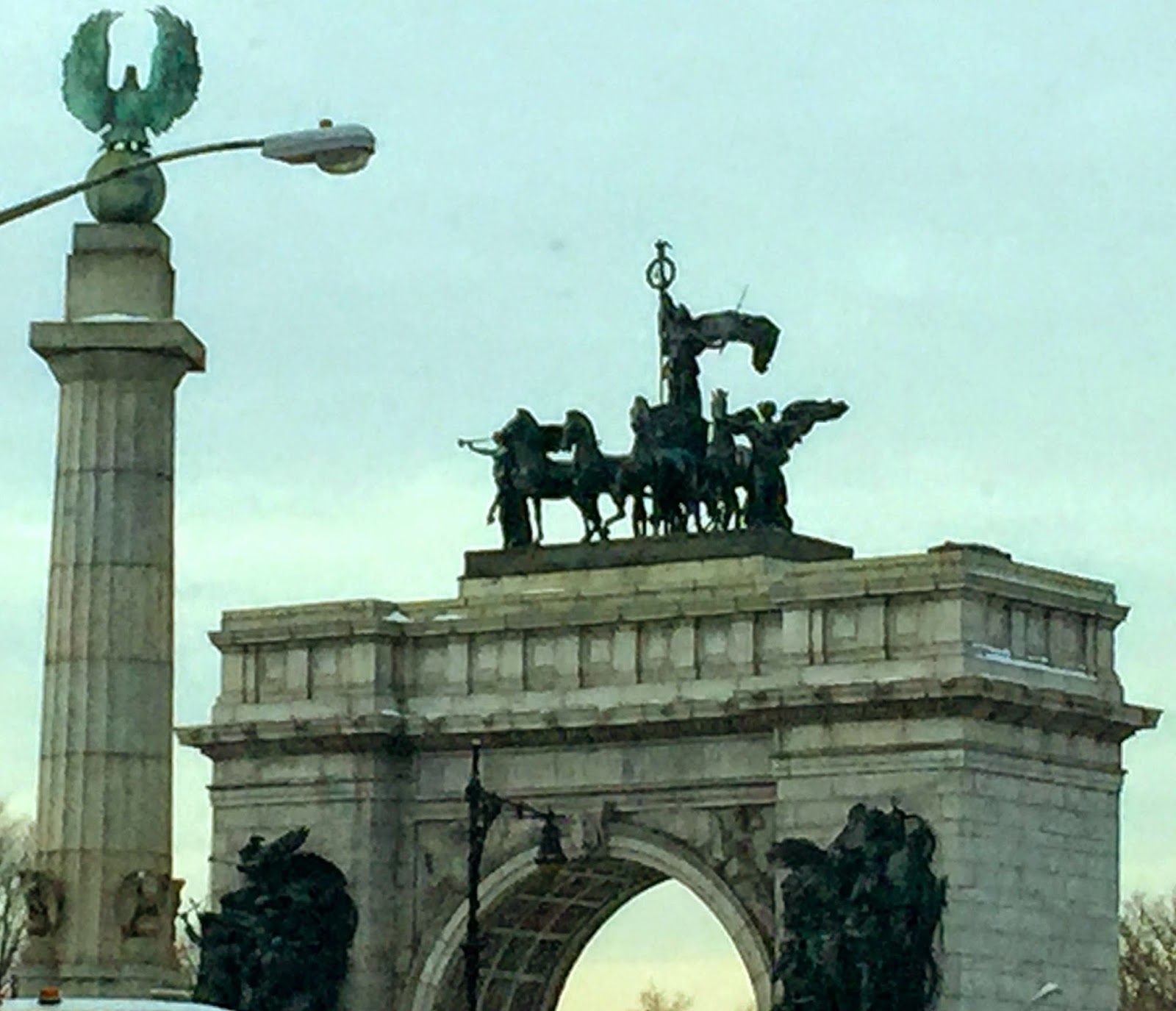 We continued past many renovated brownstones that were gleaming. All of these architectural structures reminded me of an antique card showing the splendor of the Brooklyn at the turn of the 20th century. I celebrate history today. 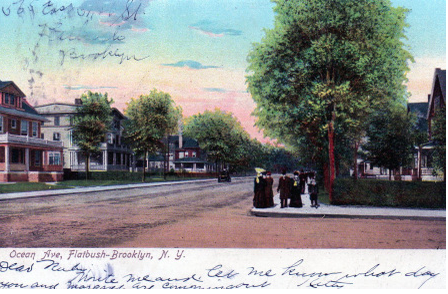 When we arrived on Flatbush Avenue, the shoppers were bustling about. Neighborhoods were crowded and parking scarce. My husband was delighted to find a parking spot right in front of the Kings Theatre, our destination. This 1929 "movie palace" was open to the public this afternoon after a 95 million dollar makeover. We thought that the lines would be long but were pleasantly surprised when we were escorted in right away to the security area. As I walked through the metal detector arch, beeps went off. I then realized that it was my knee replacement that caused the commotion. The security woman and I had a chuckle over that. 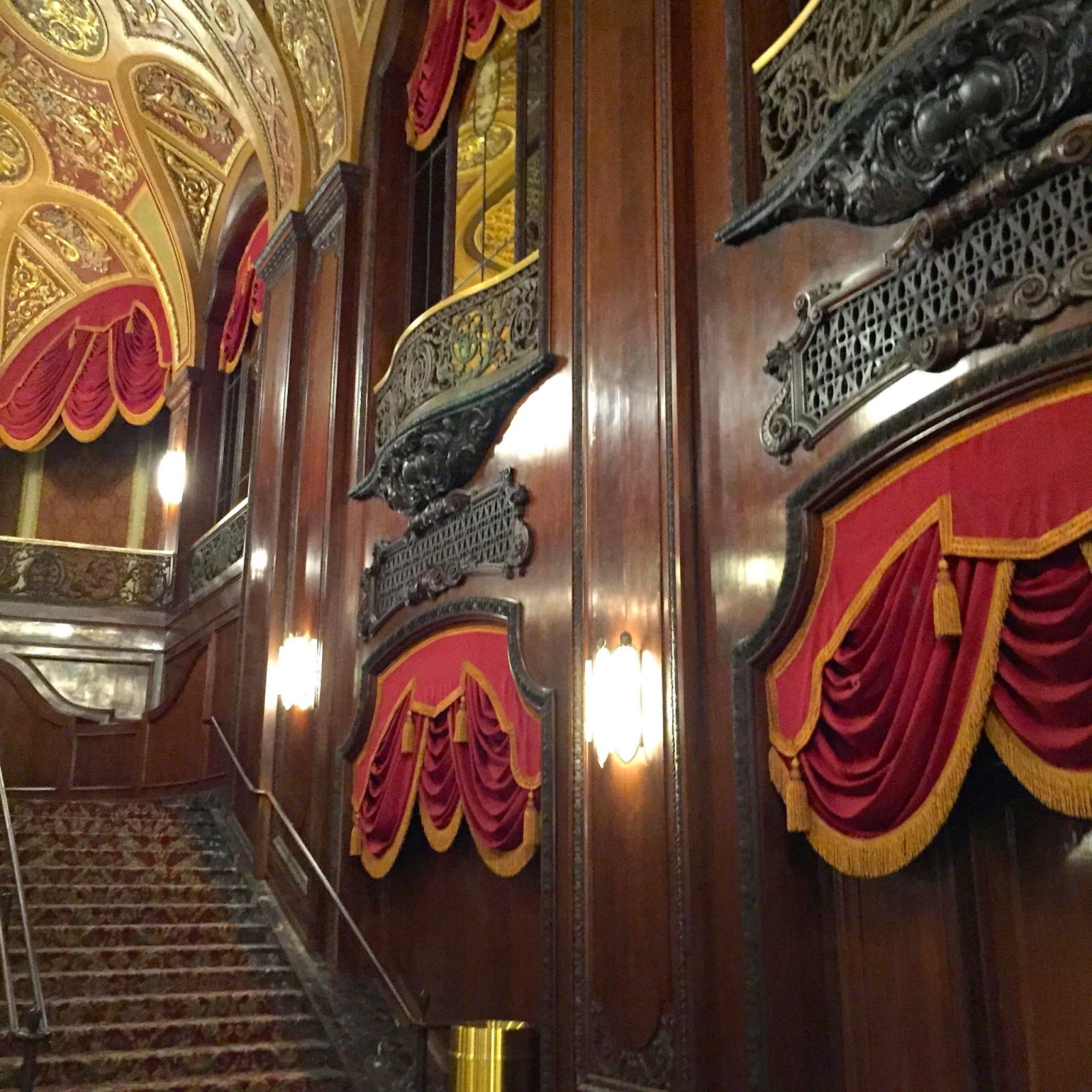 When inside I marveled at the grandeur of the grand foyer. The staircase reminded me of a


scene in the movie, Titanic. I ascended the stairs marveling at the grandeur of the Kings Theatre. Then, I recalled the old movie theatre in my home town in central New York and the school field trips there. While it was grand, it did not compare to the opulence of Kings Theatre that is said to be the charm that will restore Brooklyn to past glory. 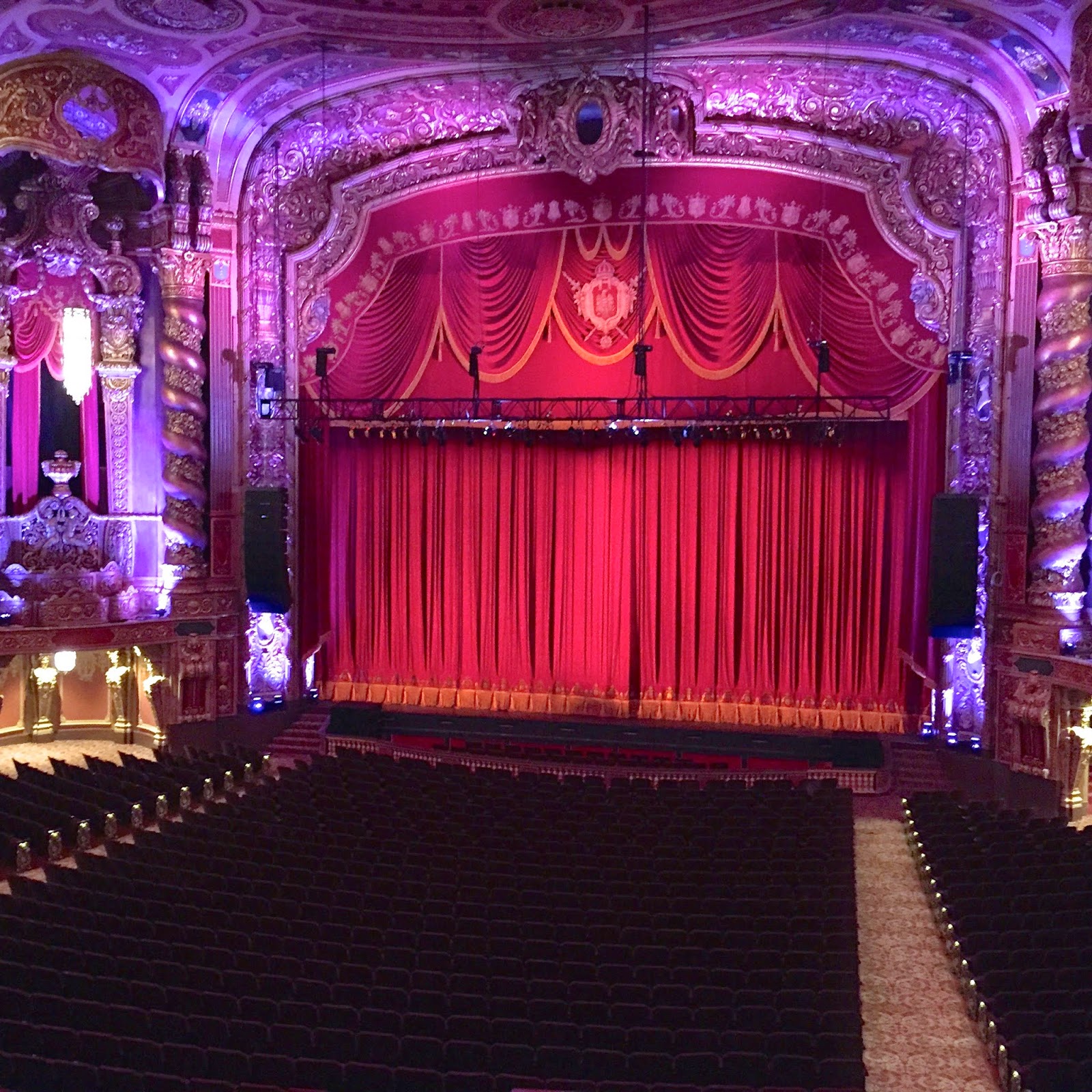 The docents inside the theatre welcomed guests and provided background information on the restoration project and the theatre's acclaim as a new concert venue. As we milled around, we met a gentleman who showed us a black and white photo from the 1970s. He told us that the child on the stage with other children was him. Then, he spoke of his childhood memories when his aunt was the manager of the theatre and the day in 1977 when the theatre was closed down. He distinctly remembered that his aunt cried on that day. My husband exchanged his story of his childhood days going to this theatre and even sticking gum under his seat (as many rambunctious boys would do). I wanted to speak more to the gentleman but he was whisked away with the photographers who were involved in a photo shoot. 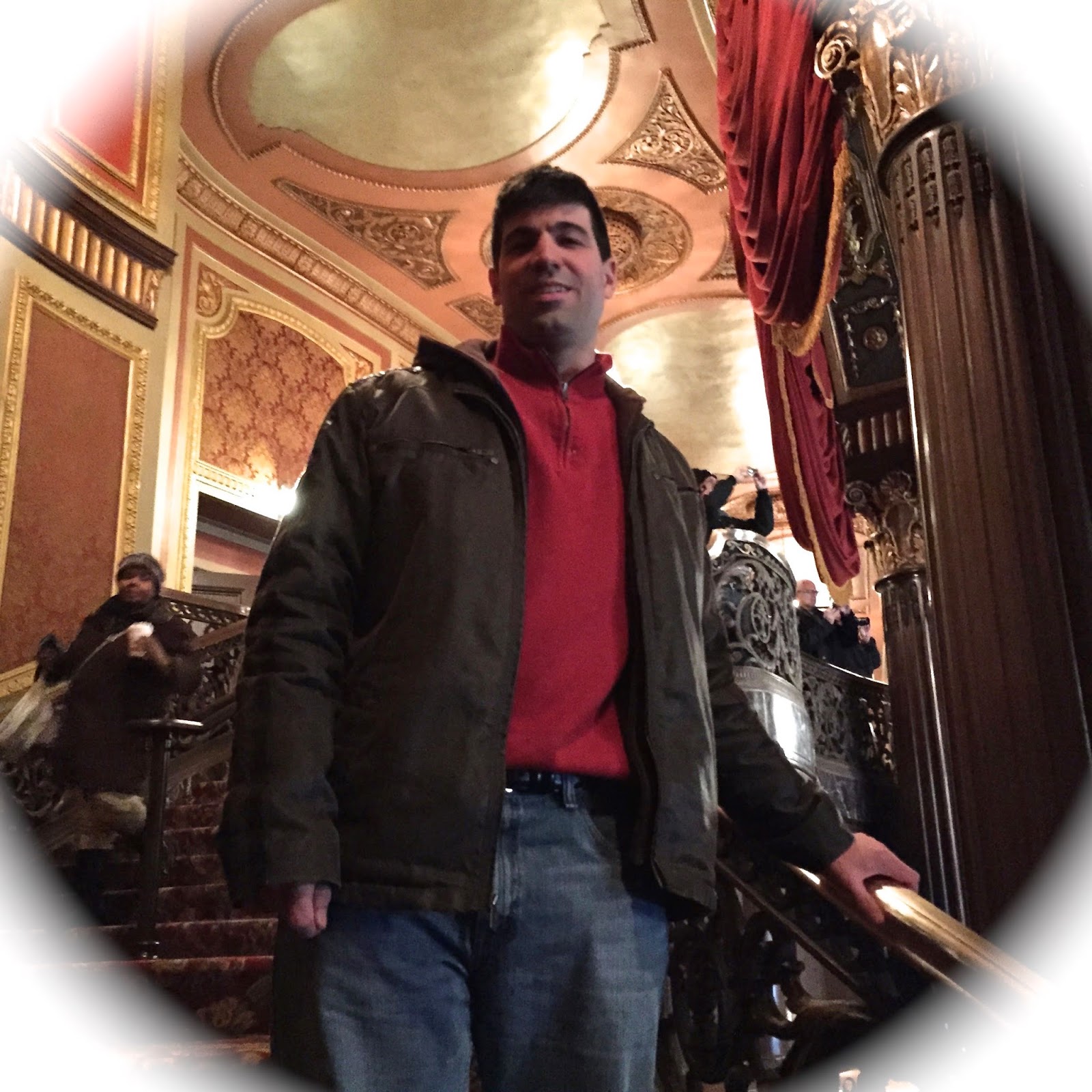 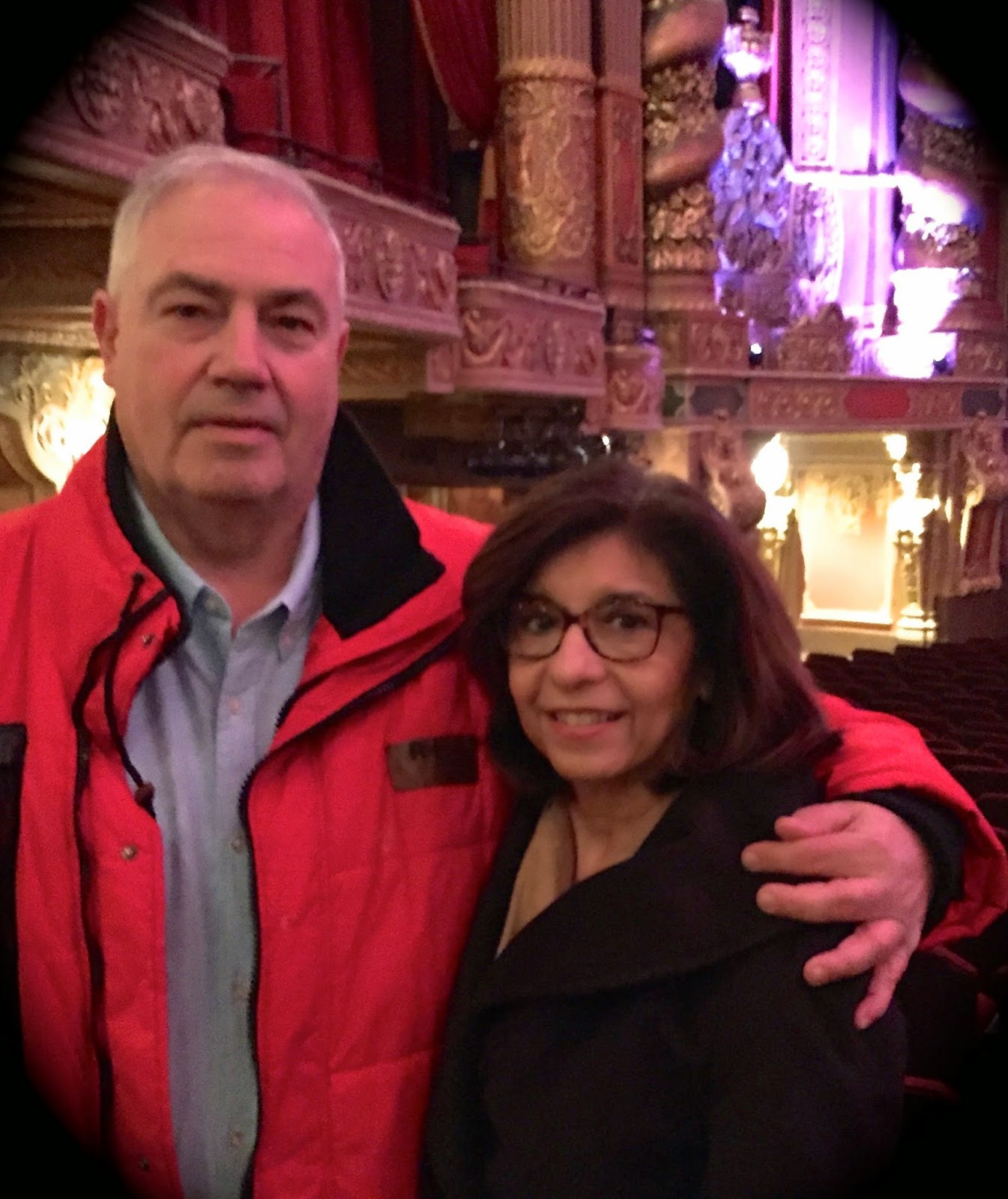 At the end of the tour, I decided to treat my husband to a Franki Valli concert at the Kings Theatre for his upcoming, end-of-March birthday. We strolled over to the Box Office to look at the seating plan and chose the mezzanine seats that were available behind the VIP/Club seats. So now, we will be coming back to Brooklyn in another month to celebrate a bit of Brooklyn's history with family. 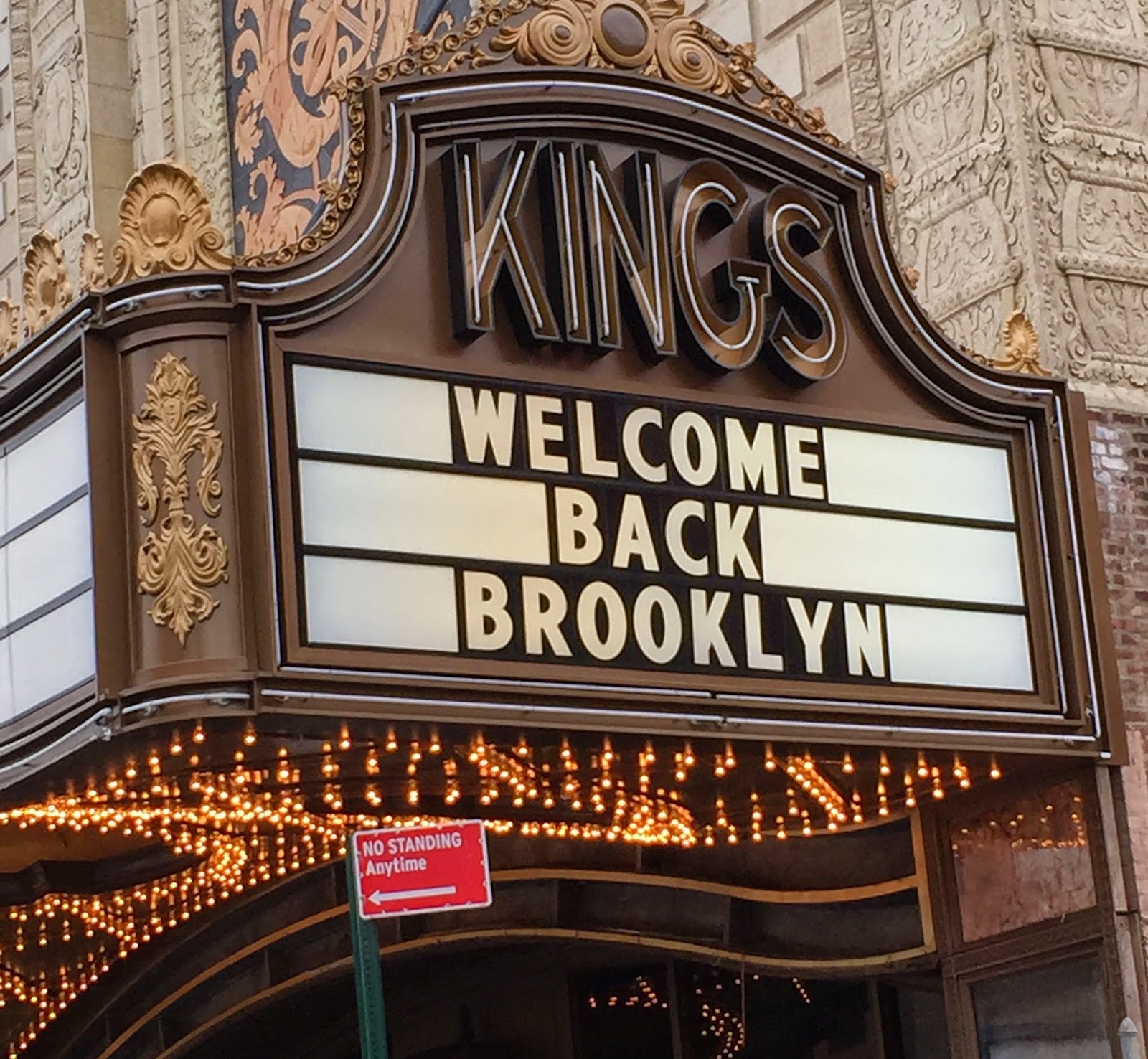 Impromptu road trips can be a fun family adventure!

Good by for now, Brooklyn.

Now please join Ruth Ayres at her site, Ruth Ayres Writes Discover, Play, Build as she Celebrates This Week: LXVIII with bloggers in her community.

Posted by Carol Varsalona at 12:26 AM 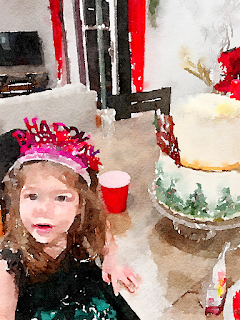