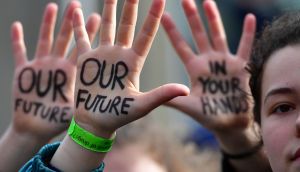 
As I wrote in yesterday's blog post, "Teens across the world answered the call to action and raised their voices as part of a global protest movement for action on climate change. These teens as spokespersons and future citizens are asking us to listen to their thoughts."  Did we listen?

It is imperative that teachers and leaders allow student voice to grow and be amplified. They are future change agents of the world.

In our individual classrooms, teachers can guide students in teams, to respectfully interact with peers, engage in collaborative conversations, and work with excitement and diligence to dig into content and make meaning of what they have learned.

As I worked with students in Ms. Schiavone and Ms. Vatalaro's 7th grade classroom, I witnessed them having accountable conversations, engaging respecting with each other as detail detectives, and completing the various tasks that prompted them to be articulate in both oral and written language at Chat Stations. Prior to the students embarking on their role of being Detail Detectives, they were introduced to the issue of climate control as it appears in the book, Ship Breaker, they were reading and relating it back to the global climate change rally happening nearby in New York City. I created the following Animoto video of these students accomplishments.

From the global stage to the daily classroom students can become meaning makers and change agents. We just need to recognize their individual abilities and talents with the express purpose of leading them to raise their voices.

Posted by Carol Varsalona at 11:55 PM 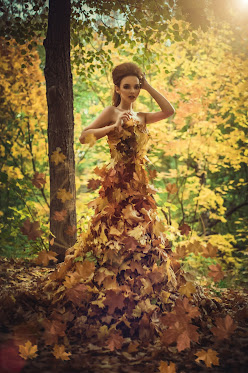