I remember growing up and listening to the stories about World War II. My uncles both joined the war effort when they were teens. One became a marine and the other signed up for the US Navy. When Heidi Mordhorst announced that the word of the day for the Forward...March Poetry Challenge was crouch, I envisioned my uncles crouching with other soldiers in trenches or on their ships as they valiantly engaged in their missions. This poem is based on my memories of conversations with my one of my uncles years after he returned from World War II.

I was just a little girl
when I heard the stories-
naval exploits
in the Philippines.
He was barely a young man,
not old enough to graduate
from high school,
but the call to fight was
a passionate one.
He lied about his age,
told his mother,
and left his home
to join the Navy. 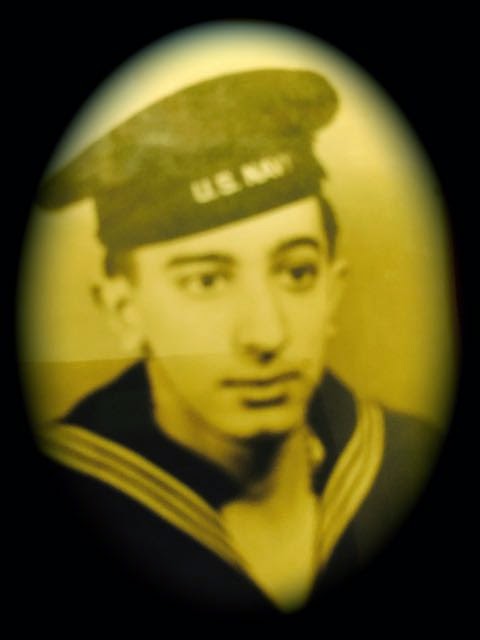 His mission in the Philippines
was filled with horrors,
too difficult to explain,
but he came home.
A long sword in a case,
trinkets, a photograph,
and stories about the island
came home with him.


The story I heard was
about soldiers in the navy
with little food to eat,
crouched over with pains
from disease-racked bodies.
I imagined what kind of
sounds broke the silence
during his time at sea,
away from home.

I wanted to hear more,
but I was just a little girl.
The sword remained
as an untouchable.
I favored the trinkets
given to my grandmother,
but they were not mine.
It was the photograph
that remained with me-
a remembrance of
a young man who wanted
to fight for his country.

He may have crouched
in fear in the Philippines,
but he would not
tell that story.
I asked for more,
but I was too young
to hear those stories.
I had to be content
with studying history
to uncover the stories
that were left untold 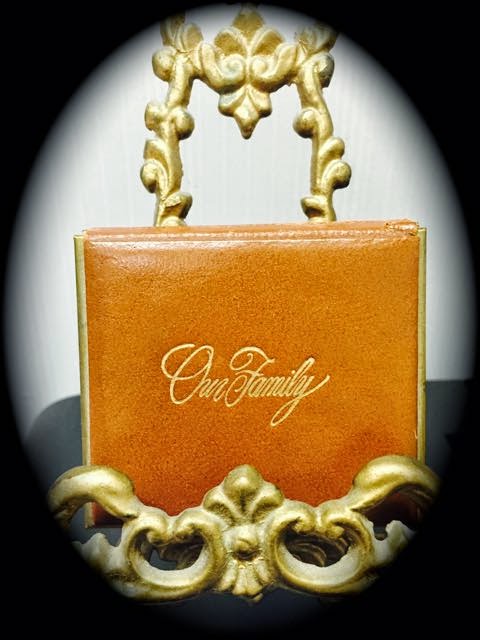 and collecting
artifacts to
build rich stories
of my own.

This story evolved from a childhood recollection. Intrigued by artifacts from far away places and different times, the curious side of my nature lured me to learn more about historical events. With an eagerness to uncover stories, I became a lover of antiques and vintage items. This passion spilled over to teaching and the desire to build knowledge for children that could not be obtained other than through hands-on examination of artifacts and research. With hopes to provide the same love of learning as I grew up with, I collected artifacts from the turn of the 20th century to the 1960s and stored them in antique and vintage chests. These repositories of the past became the stimulus for many students to notice, wonder, examine, and discover another time period and make connections to their lives. From these experiences, imagination and creativity combined to pen stories that linked past to present. 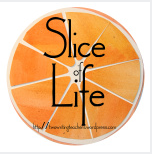 Posted by Carol Varsalona at 10:53 PM